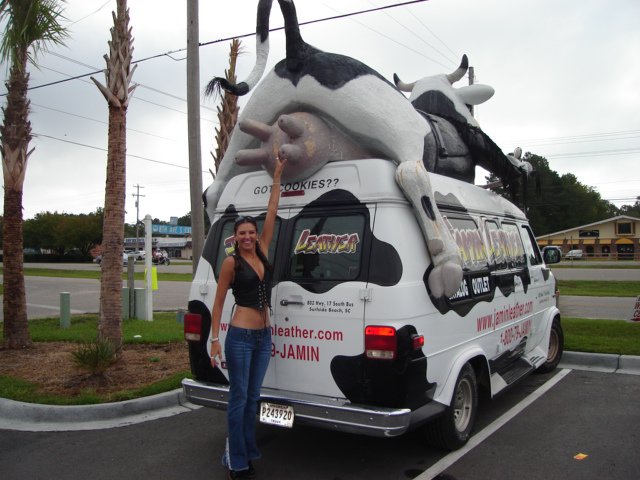 Tribute to a True Hero.

A true hero that I was given the pleasure of working beside in the Marine Corps League. He passed away on Monday night but will live on in our hearts and in the history of our country. If not for him and many others we may not have the freedoms we currently have. Jim was on Iwo Jima and Guam during WWII. Semper Fi Jim----You were always faithfully.

James Ernest Steffens
Wake Forest
At 96 years of age James Ernest Steffens said, "I'm ready," but not before living an extraordinary life.
Born in Wilmette, Illinois on June 26th, 1915, Jim was the oldest son of William George Steffens and Anna Marie Quiram Steffens, As a teenager during the Great Depression he worked to help support his family. Earning a few dollars each week, he dropped out of high school in his senior year to work at a music school teaching students how to make and play their own instruments. Thus began his great love of music.
Jim played piano by ear and bought his first saxophone for $10, which he taught himself to play. He soon after added clarinet to his repertoire. His vocal range and singing voice, which he developed during his time in choir at Catholic school, eventually resulted in his joining The Red Peters Dance Band for whom he played and sang 40 years.
During WWII, Jim joined the United States Marine Corps. His stint in WWII was a major part of his life of which he was most proud, serving in Guam and Iwo Jima. His love of the Marine Corps continued til his death with active involvement in the Marine Corps League and American Legion, where he was recognized on numerous occastions for his military service;
Before shipping out, Jim married the love of his life, Rigmor (Re) Mogensen on February 1, 1944. They were married for 62 years until Re's death in 2005. They raised two children, Sharon and Gary, in Chicago where Jim worked as an engineer for until his retirement in l977. Jim and Re designed, built and resided in their dream home in Hendersonville, NC for 25 years before moving to Raleigh to be near family.
Although a loving family man, Jim also enjoyed many social activities. An active member of the Catholic Church, Knights of Columbus, Astronomy Club, and the Raleigh Radio Control Airplane Club, Jim had a full and dynamic life. He loved to read and devoured technical books, especially those dealing with engineering. More than anything, Jim loved spending time with his family, especially his 7 great grandchildren. He often said how fortunate he was to live long enough to know them.
In his own words, Jim said, "I don't know what the Lord has in store for me. I'm sure He has something in mind and that is why He has kept me on this earth for ninety [plus] years. But I look forward to being with Re again someday in paradise." His family and friends will miss his indelible spirit and good hearted nature. He was a devoted Catholic and true American. Now his wish has come true and his family rejoices as he has entered his heavenly reward.
He is survived by two children, five grandchildren and seven great grandchildren. His daughter Sharon Tompkins and husband Jim of Raleigh, and their three children and families: Tiffany Burns and husband Jamie, and children Savannah and Jason; Jamie Heaward and husband Todd, and children Gavin and Reagan; and Jimmy Tompkins and wife Kristin and children James, Audrey, and Jaden; and son Gary Steffens and wife Laura of Tucson, Arizona, and children Brad Steffens and wife Sherri of Ira, Michigan and Lani Steffens of Tampa, Florida; his sister Vivian Sarris of Peoria, Arizona.
A visitation will be held on Thursday, July 21st, at Bright Funeral Home, 405 S. Main St., Wake Forest, NC from 7 until 8:30 o'clock. Funeral services are being held Friday, July 22nd at 10 AM at St. Catherine of Sienna Catholic Church, 520 W. Holding Ave., Wake Forest, NC. A military service will follow at Pine Forest Memorial Gardens in Wake Forest.
In lieu of flowers, donations can be made to the St. Catherine of Siena Catholic Church Building Fund, 520 W. Holding Ave., Wake Forest, NC 27587.

Pooter Girl
Just a girl that likes to ride and work on bikes when I get the chance. Email:pooterputt@gmail.com